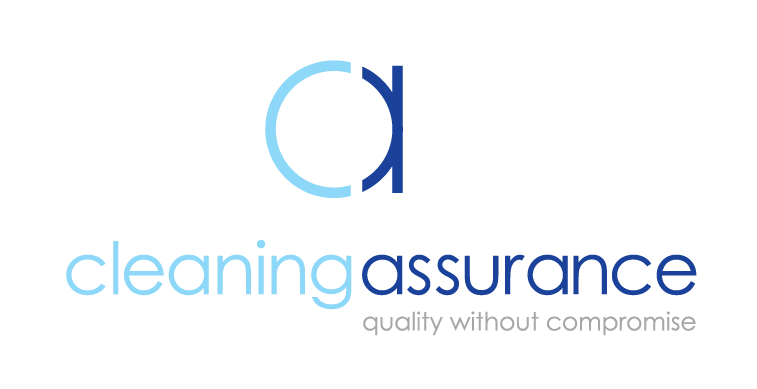 It is our privilege to announce that we have been re-contracted by Bedfordia Group Ltd Head Office. Having originally been awarded the contract in July 2012, it was the fourth contract award for the newly formed Cleaning Assurance.

Bedfordia have had a major office refurbishment programme carried out over the last year which included all aspects of the building from building work and windows to power and furniture. During the project, Bedfordia staff were able to remain working in the building and Cleaning Assurance maintained their standards of service despite the disruption.

Given their new office environment, Bedfordia decided to ‘test the cleaning market’ and sought competitive cleaning proposals from other professional cleaning companies.  Following consideration of these proposals, Cleaning Assurance is delighted to have been successful in retaining the contract. This demonstrates our consistent level of service and support over the last 7 years and this is now set to continue into the future.

In 2012 when the original contract commenced, the newly formed site cleaning team at that time included a cleaning operative called Amy. In 2013 in line with our promotion from within policy, Amy was promoted to Site Cleaning Supervisor. We are pleased to say that she remains in this role today 6 years later and we would like to thank Amy and her team for the work they do for Bedfordia on behalf of Cleaning Assurance by providing consistently high standards of work.

Here is some feedback we received from Joanna Doyle, Business Support Manager at Bedfordia:

‘As you were aware, we have been reviewing the cleaning provision at the Milton Parc site.  Having now reviewed all of the proposals put forward we have taken the decision to stay with Cleaning Assurance for the next year, based on the quote you provided.

We will continue to review the service on an annual basis but would like to take this opportunity to thank your team for the work they have put in over the past year, when things have been a little difficult with the refurbishment programme that was undertaken! ‘

Are you looking for an exceptional professional cleaning service provider? We can help. Contact us today to discuss your requirements. Alternatively, click here and make an appointment.